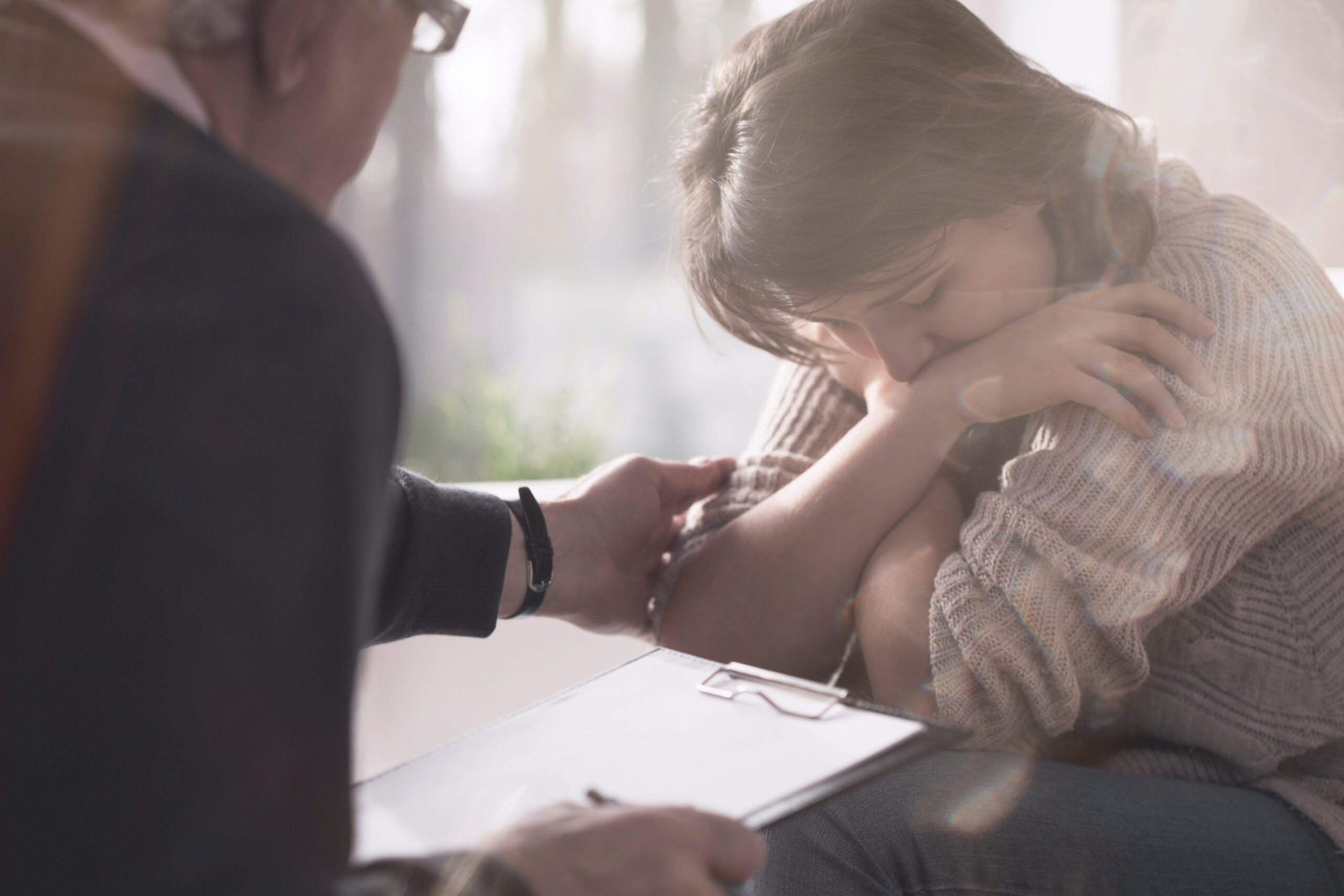 Have you always wanted to find a way to communicate with family members more effectively? Do you have trouble meeting people and maintaining friendships? Do you have intrusive thoughts about a specific event that keeps you up at night? I had a teenage client with the same issues.

My client’s mom contacted me about her daughter’s struggles with in-person school, depression, and anxiety triggers over an event that had happened three years prior. Their house had caught fire while they were home and asleep.

When I began coaching my client, she shared that communication with her parents was a challenge and that she was struggling with school. We discussed the challenges of school and confirmed that it wasn’t the difficulty of classes that was causing issues. Instead, it was an issue of focus and distractions. As a result, she felt she needed to return to online school but didn’t know how to talk to her parents about it.

We began to discuss her lack of focus, and she shared with me that she wakes up regularly at night and has nightmares about the previous fire. She had discussed these nightmares with a therapist, but the nightmares continued. She also had intrusive thoughts about the event that were triggered by high winds. She was very concerned there would be another fire.

A coach with experience managing trauma will recognize that these nightmares and intrusive thoughts are signs of Post-Traumatic Stress Injury. It became clear why she was always tired and couldn’t focus on schoolwork. She and I discussed ways of talking to her parents about her struggles with in-person school, found ways for her to meet people her age, and spoke about the fire. As a former firefighter with a history of trauma, I was uniquely qualified to have these conversations with her.

Then I spoke with her mom about having her transition to online school and getting specific trauma-based therapy, including Eye Movement Desensitization and Reprocessing Therapy. EMDR therapy is vastly more effective for trauma than standard talk therapy. She transitioned to online school, and after coaching and EMDR therapy, the nightmares and intrusive thoughts finally stopped. She was able to focus on school and find new ways to make friends and maintain friendships. She was also finally able to have open, honest conversations with her parents.

When people have a history of trauma, it’s essential that they find a coach who understands trauma and how to recover from it. I was lucky enough to be part of the solution.

© 2023 Find Your Calling. Website design by Devine Solutions Group
We use cookies on our website to give you the most relevant experience by remembering your preferences and repeat visits. By clicking “Accept”, you consent to the use of ALL the cookies.
Do not sell my personal information.
Cookie SettingsAccept
Manage consent

This website uses cookies to improve your experience while you navigate through the website. Out of these, the cookies that are categorized as necessary are stored on your browser as they are essential for the working of basic functionalities of the website. We also use third-party cookies that help us analyze and understand how you use this website. These cookies will be stored in your browser only with your consent. You also have the option to opt-out of these cookies. But opting out of some of these cookies may affect your browsing experience.
Necessary Always Enabled
Necessary cookies are absolutely essential for the website to function properly. These cookies ensure basic functionalities and security features of the website, anonymously.
Functional
Functional cookies help to perform certain functionalities like sharing the content of the website on social media platforms, collect feedbacks, and other third-party features.
Performance
Performance cookies are used to understand and analyze the key performance indexes of the website which helps in delivering a better user experience for the visitors.
Analytics
Analytical cookies are used to understand how visitors interact with the website. These cookies help provide information on metrics the number of visitors, bounce rate, traffic source, etc.
Advertisement
Advertisement cookies are used to provide visitors with relevant ads and marketing campaigns. These cookies track visitors across websites and collect information to provide customized ads.
Others
Other uncategorized cookies are those that are being analyzed and have not been classified into a category as yet.
SAVE & ACCEPT